HOME / Blog / What Are Mushrooms Good For?

There's probably not a more vague question on earth than, 'what are mushrooms good for.' Humans have been consuming mushrooms for health and nutrition for thousands of years, and there are literally hundreds of different medicinal uses for mushrooms of all different species. Edible mushrooms are rich in vitamins and minerals (while also being low in calories and fat), while nootropic mushrooms even to this day play an essential role in healing systems, particularly in Asian culture.

Today, many experts consider mushrooms a functional food. What this means is that they have benefits beyond their nutritional value. For this reason, people around the globe are becoming intrigued about fungi - particularly in the form of daily use supplements. This article explores common uses of functional mushrooms, and highlights a few of the key reasons why they are so special.

Why Mushrooms Are Essential for Health

Simply put, mushrooms are among the healthiest foods around. They are low in calories, low in fat, high in fiber, and rich in vitamins, minerals, and other nutrients. The nutritional value of mushrooms varies, of course, depending on the species. However, generally speaking edible mushrooms contain significant amounts of the following:

Some mushrooms can also help synthesize vitamin D when exposed to UV light. Most store-bought mushrooms grow in the dark, meaning they lack this essential nutrient, but it is possible to boost the vitamin D content of supermarket mushrooms by placing them in the sun for a couple of hours before consumption. In fact, mushrooms are one of the top natural vitamin D sources for vegetarians and vegans. 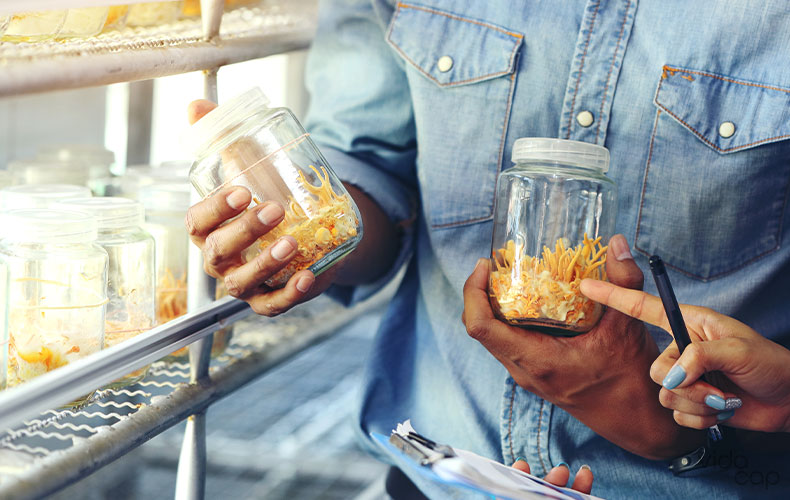 Some edible mushrooms also contain a chemical called ergothioneine. This is an amino acid that has powerful antioxidant and anti-inflammatory properties. A few other foods also contain ergothioneine, but button mushrooms and oyster mushrooms are some of the best sources. Many fungi also contain a group of compounds called beta-glucans, which are responsible for most of the medicinal properties of mushrooms. Beta-glucans are a type of complex carbohydrate known as polysaccharides, which have a powerful impact on the immune system.

Mushroom Health Benefits and Side Effects

Most of the benefits of medicinal mushrooms come from their potent effects on the body's immune system. Functional mushrooms contain antioxidant compounds, meaning they help rid the body of inflammation-producing oxidative stress. Oxidative stress often galvanizes an immune response, which, if left unchecked, can lead to a variety of inflammation-related side effects.

Different types of mushrooms also have specific uses, such as supporting focus and mental clarity, improving energy, and promoting a sense of calm. However, the benefits of mushrooms in each person's body will vary depending upon their unique chemical makeup.

Most people can consume mushrooms without experiencing side effects, but it is possible to have a bad reaction to certain species of fungi. For example, potential side effects of reishi mushrooms include:

Certain groups of people should also be cautious when using mushroom products, such as pregnant or nursing women and those with long-term health conditions. It's also possible for mushroom supplements to interact with medications, which is why it is recommended to check with a physician before adding a functional mushroom supplement to your health routine.

Which Mushrooms Are the Healthiest?

Many different species of mushrooms have beneficial effects. But which are the best ones? Generally, mushrooms that boast the most complete range of health benefits for humans include:

Below is a brief description of each of these mushrooms and their common uses. You can find more detailed information in our in-depth guides to each species.

Reishi (Ganoderma lucidum) is among the most recognizable functional mushrooms in the world. It is prized in East Asian medicine, where it is commonly referred to as the “Mushroom of Immortality.” Reishi is believed to promote longevity and combat signs of aging, but there is of course no clinical data to support these anecdotes.

Like most mushrooms, reishi contains beta-glucans for immune system support. It is also rich in chemicals called triterpenes, which give it a uniquely bitter taste. Some users also report that reishi helps to promote a state of calm and relaxation, which is why many people take it to assist healthy sleep cycles.

Lion’s mane (Hericium erinaceus) is another popular mushroom in East Asia culture. It is probably most famous as a gourmet mushroom with its delightful, seafood-like taste and meaty texture. In the western world, lion’s mane is gaining attention as a nootropic. Nootropics are substances that improve mental function, including memory, concentration, and more.

Lion's mane is considered the ultimate brain food, as it contains two unique groups of compounds: hericenones and erinacines. Among other things, these compounds are known to stimulate the production of nerve growth factors in the brain, resulting in improved focus and mental clarity, decreased brain fog, and more.

Turkey tail mushrooms (Trametes versicolor) are one of the most common mushrooms in the world. They grow on rotting wood in many countries, and have muted brown caps with concentric rings (just like a turkey’s tail!). However, the modest appearance of these mushrooms belies their potential usefulness, as they are considered one of the best immune-boosting fungi on the planet.

In addition to containing an array of antioxidants, turkey tail mushrooms contain two primary active compounds: polysaccharopeptide (PSP) and polysaccharide krestin (PSK). These two chemicals have been the subject of multiple clinical trials, and show promising results for a variety of therapeutic uses.

Chaga (Inonotus obliquus) is prized in Russian and northern European folk medicine. It is in fact, however, not a mushroom at all but rather a mass of mycelial tissue known as sclerotium. Chaga grows on trees (primarily birch) and contains the triterpenes betulin and betulinic acid - both of which come from birch bark and have a range of therapeutic properties. Like other fungi, chaga is also a great source of polysaccharides. People traditionally use chaga to support immune function, and along with Lion's mane, these fungi are often regarded as one of the best all-around mushrooms for general health and wellness.

Cordyceps grows at high altitudes in the Himalayan foothills, and is extremely rare in the wild. Traditionally, this has made it one of the most expensive functional fungi around. However, scientists have learned to cultivate cordyceps, making it more accessible - and more affordable - than ever before. 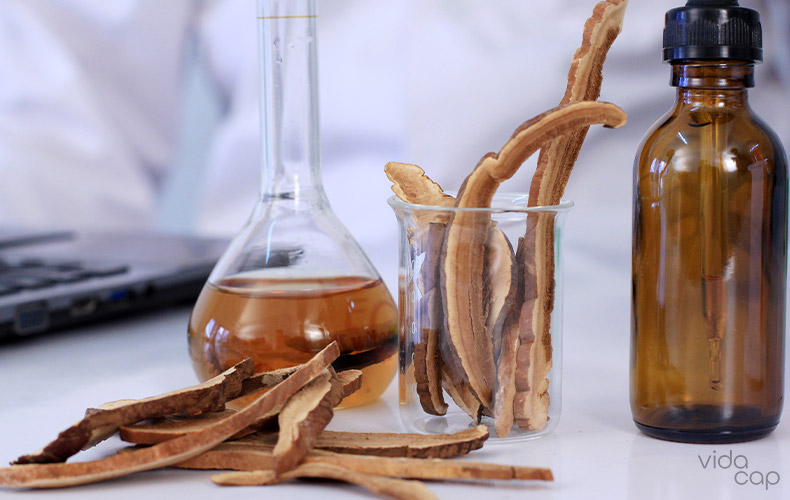 Cordyceps fungi contain a chemical called cordycepin, which is known for its ability to increase energy levels and fight fatigue. For this reason, cordyceps mushrooms are popular among athletes for performance enhancement in the form of optimized blood oxygen.

In their raw, harvested form, functional mushrooms are hard and woody. Therefore, eating them like edible mushrooms is not typically an option. The most traditional way of using functional fungi involves brewing them into a tea (known as a decoction). However, there are several downsides to this method.

First, brewing tea from functional mushrooms is time-consuming; it takes at least 40 minutes to extract the active compounds, and this does not even involved the time it takes to prepate, strain, and filter the brew. Second, when using functional mushrooms for therapeutic purposes, it is next to impossible to measure accurate dosing. Also, most species of functional mushrooms are very bitter (especially reishi), making them not very enjoyable to consume.

For these reasons, supplements are the way to go for those that want to take advantage of the health benefits of functional mushrooms. At VidaCap, we believe the most convenient and effective way to add functional mushrooms to your health routine is in the form of powders and capsules. Our capsules contain pre-measured doses of organic mushroom extract, and our powders are dried and ready for use in tea, coffee, smoothies, and a variety of culinary dishes.

With VidaCap mushroom supplements, there is no fuss, no mess, and no unpleasant flavor. Plus, you know you're getting the maximum bioavailability of every active compound from each of our five different fungi species. Browse our complete collection online, and start taking advantage of the life-changing benefits offered by authentic functional mushroom supplements. 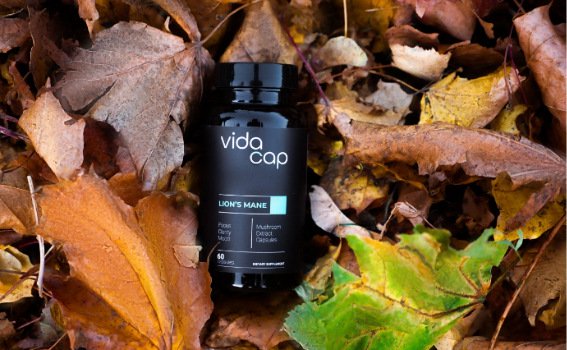 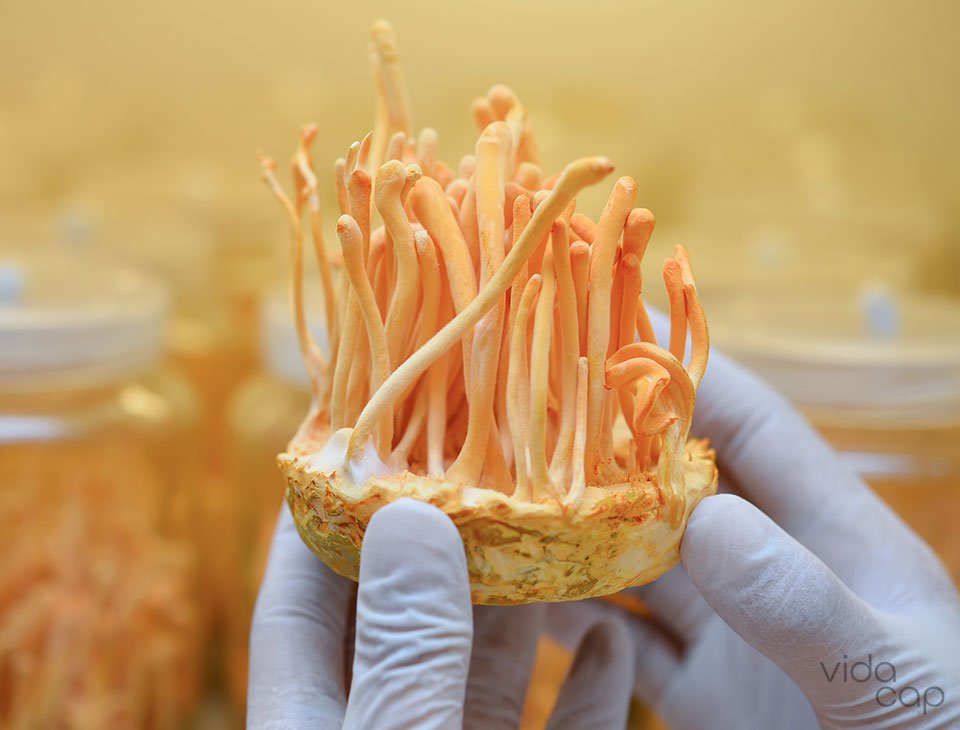 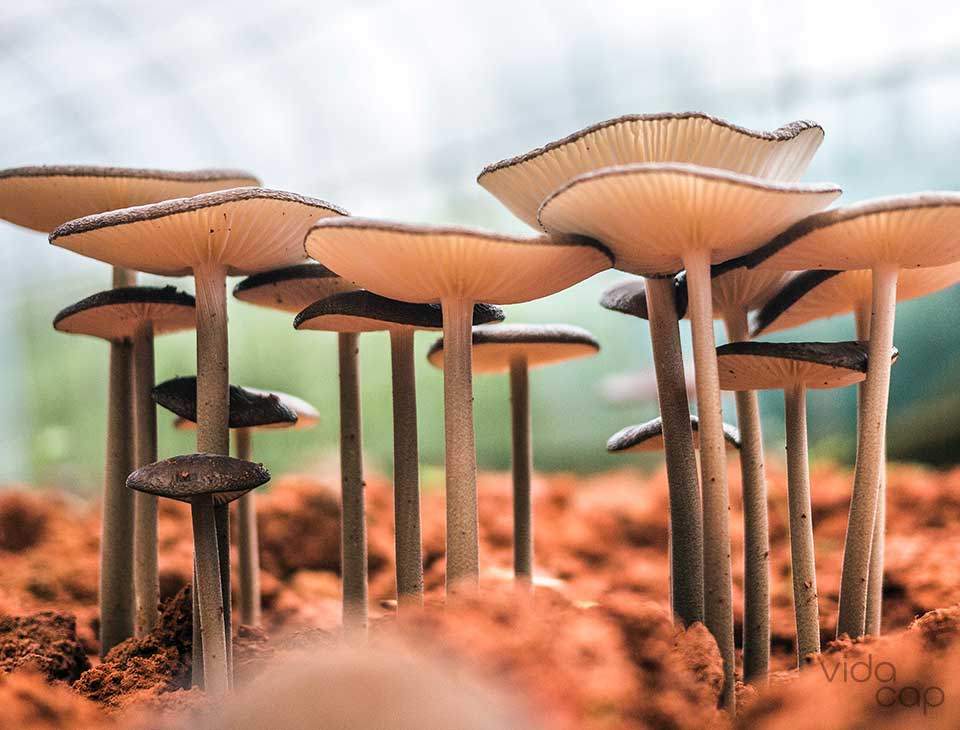 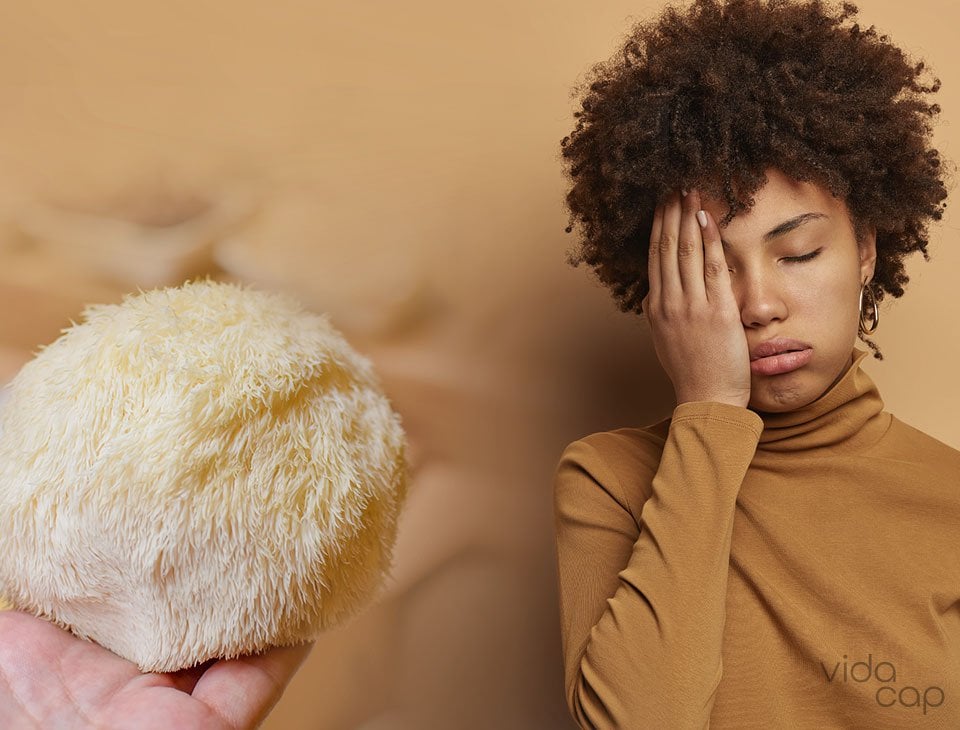 0
Bye Bye Brain Fog: One Superfood Taking the Market by Storm!
This product was added to your cart
Continue Shopping
Go to cart
We use cookies to ensure that we give you the best experience on our website. If you continue to use this site we will assume that you are happy with it. Read more
Accept